Safe non-toxic: Sekmet charcoal water filter is made of filter cotton and activated charcoal by advanced technology, and earns applicable FDA, LFGB, ROHS, REACH ratings and certifications.
Removes impurities: Activated charcoal filter removes chlorine, calcium, odors, and other impurities from water, and reduces limescale, increasing the lifespan of your coffee maker!
Easy to use: Soak and rinse the coffee filter for a few minutes, then put the filter into the holder, and you’ll have fresh and tasty coffee every time! 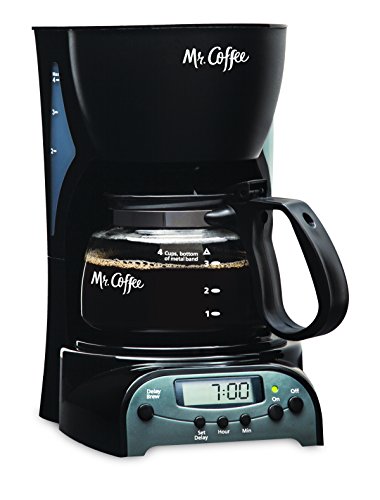 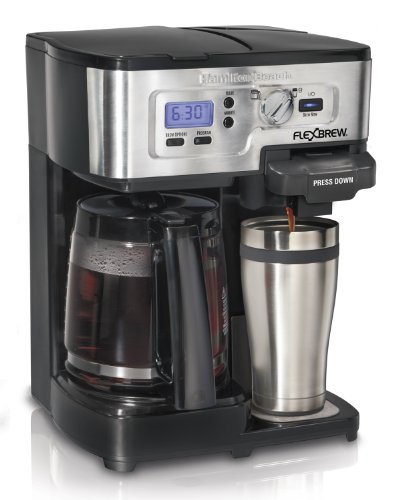 Don't miss the deal, 10nstant discount coupon for you! 100OFF